As the number of people experiencing homelessness increases Across the country, more cities and states have passed laws making it illegal to live in tents and cars or sleep in public spaces.

More than 100 jurisdictions have had such bans on the books for years, according to the National Homelessness Law Center. In recent months, high-profile measures have been passed targeting the homeless in many western US cities and entire states.

CONTEXT: Federal data shows that 582,462 people were made homeless in a single night in January 2022. Experts warn that more people will become homeless as housing costs rise, as they have for decades in cities like New York and in much of California.

“The danger is that the worse the housing situation, the more people we see on the streets, the greater the impetus for these punitive policies,” Tars said.

These states and cities have passed laws that make it illegal to live in tents or sleep on public property:

On January 1st, a state ban on sleeping on state land took effect in Missouri, making it a misdemeanor to sleep in public spaces such as parks or under bridges.

Experts say the Missouri law is troubling because it covers the state and increases pressure on municipal bans.

It’s wrong to assume homeless people can just leave and move to another state, Tars said.

People have an “assumption” that “homeless people are infinitely mobile and will go somewhere else,” Tars said. “But most people, contrary to this notion of vagrancy and transience, are homeless in the community where they were once housed.”

“Defunding housing that has the appropriate resources is devastating, problematic and perpetuates homelessness,” said Kathy Connors, executive director of the Gateway180 shelter in St. Louis. She added that homeless people who are displaced from rural areas are forced to look for temporary services available only in cities, which is overloading the system.

Tennessee makes it a crime to live in a tent

In July, Tennessee became the first state to make it’s a crime live in a tent or sleep on state land.

State bans have been introduced in recent years by legislators in five other states, Pew says.

“Policies like this are making homelessness worse,” Tars said, because arrest, imprisonment and a criminal record pose strong barriers to employment, securing an apartment and accessing social services.

Portland, Oregon City Council voted in November approve a plan to ban living in tents and will change people who live in camps to six city-sanctioned mass camping sites limited to 250 people.

The measure includes plans to build an additional 20,000 affordable housing units and would eventually require everyone living on the streets to move into shelters. Oregon Public Broadcast reported.

Oregon American Civil Liberties Union sent the Portland City Council a letter warning that the new measure may be illegal. Last month, the civil rights group sued the city of Phoenix over a similar ban, resulting in a temporary block by a federal judge.

Newly elected Oregon governor Tina Kotek started her term this week declaring a state of emergency for parts of the state which have seen a huge increase in the number of homeless people, including Portland.

In December, Washoe County, Nevada, commissioners voted 3-2 to consider a ordinance banning camping in tents or vehicles and storing personal items in public when doing so poses “significant harm to any person or public area”. Violators can be charged with a misdemeanor or a $500 fine. Within the county, Reno and Sparks already had similar ordinances in place.

In 2021, 25% of homeless youth served by the Eddy House shelter in Reno lived on the streets, CEO Trevor Macaluso told USA TODAY. He added that people displaced by sweeps in Reno and Sparks often move their camp elsewhere in the city, which makes the bans ineffective.

Los Angeles bans some cities from tents for the homeless

A City Council-approved ban on tents in certain areas was expanded in August 2022 banning camping within 150 meters of schools and daycare centers after teachers and parents complained that students were unable to access nearby sidewalks.

School administrators said the ban is not always enforced by the city and police, according to EdSourcean agency that covers education in California.

More recently, the mayors of Los Angeles and Long Beach and Los Angeles County declared states of emergency on the homelessness crisis with the aim of streamlining services to reduce and prevent homelessness. 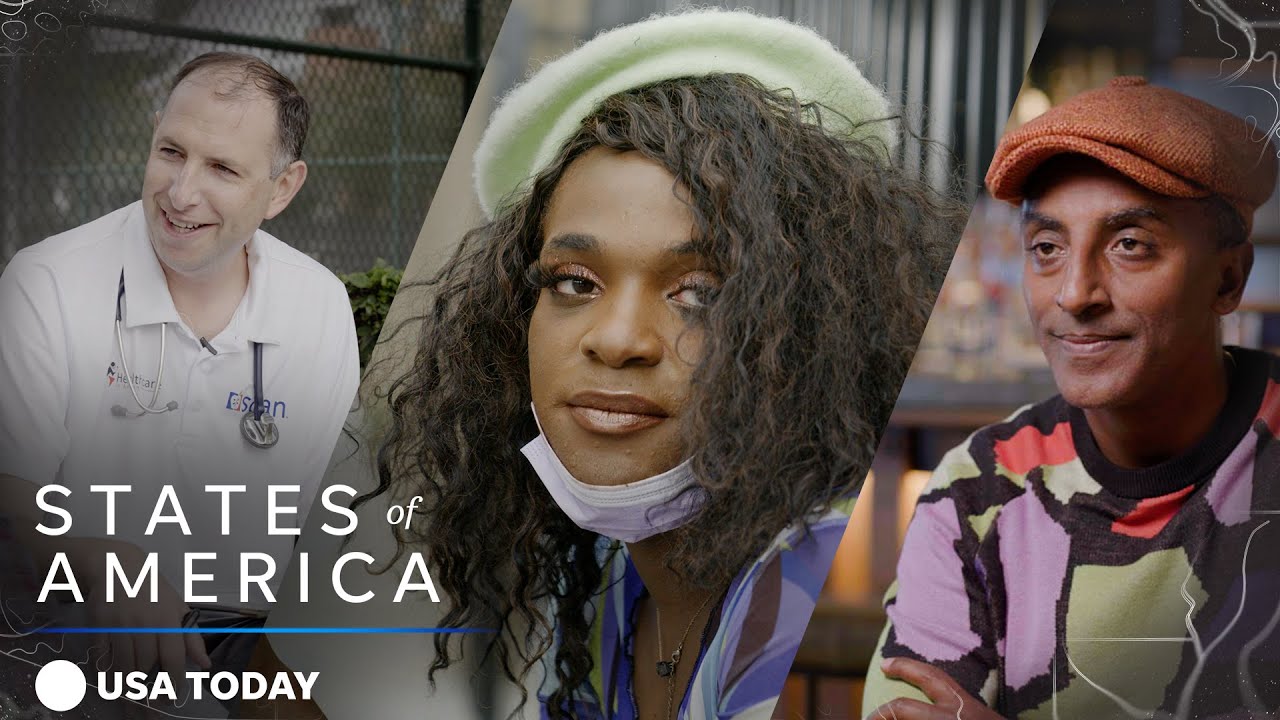